Three years ago, my mom wanted to do Florida vacations with her girls. My sister and her went shopping and had a great time. I got laid off multiple times, and went through a rather rough time. However, it finally happened, swamps and all! Here are some ramblings for people to read. (I never travel anywhere, by the way.)

I find it amusing that many people think my love of reptiles and streams is a new hobby of mine. I got my first two anoles as a First Communion present. I was 9. My parents had a summer house in Marlow, NH. I think about 90% of my free time was spent along the bank of a stream, observing reptiles, amphibians, and fish. I loved those moments. Out of all the memories of my childhood, those are some of my favorites, and no one but myself was there for them. They’re special in that regard. Because of this, the Everglades has been my number one National Park to see, since I was very young. I wanted to see it so badly, that I was almost afraid it would disappoint, like watching He-Man when you’re 30.

Maybe the most interesting part of the Everglades was how foreign it was. I walk around a forest in New England like I own the place. I know that bird, that mammal, those fish, that tree. I have always known them. I have seen just about every documentary on the Everglades but when stepped onto a path in the Everglades, I was totally out of my element. It was awesome, the real definition of awesome.

Documentaries only focus in the broad picture, but never captured the nuisances of the place. I knew about mangroves, I didn’t know there was three kinds: red, white, and black, all with different survival mechanisms. I never realized how the water channels in the Everglades twist and turn like an unconquerable labyrinth, and that dense mangrove swamps can give way to vast, flat saw grass meadows in a just a few yards. I knew there were anoles, I didn’t know there was many kinds, or that I could get so close to them. I knew about birds, but I had never walked up on ten huge vultures eating dead gar fish from a dried up pool. They came up to my knee at least and weren’t afraid of me at all. I didn’t know there were enormous crabs with blue legs all over the waterways and I was also unaware that there are 4 inch long orange grasshoppers that just sort out hang out in the paths. I didn’t know a baby alligator feels like it is made out of rubber. I didn’t know how easy it was to get dehydrated. It was unpleasant, but interesting that it could happen so quickly. The hot breezes trick you into thinking you’re not sweating that badly.

I saw a snake emerge from the weeds and hunt tiny fish. I knew the snake looked very similar to the harmless Northern Water Snake. I knew it could possibly be a harmless southern version of the same snake. However, there was that tiniest bit of doubt and fear that made me decide to not get close to him. I saw a baby manatee emerge from the water about three feet away from me. He was the size of a coffee table, and the slowest moving animal I’d ever encountered. The adults looked about car sized. I learned that Floridians idea of “buggy” is 3 flies on a path. The second day, I didn’t even bother with bug spray.

In short, it was dirty, swampy, hot, and filled with creatures and plants. It was the dry season, my favorite time to see any place since water hides a great deal of detail, and it was everything I ever hoped it would be. Next, time I’m renting a canoe. 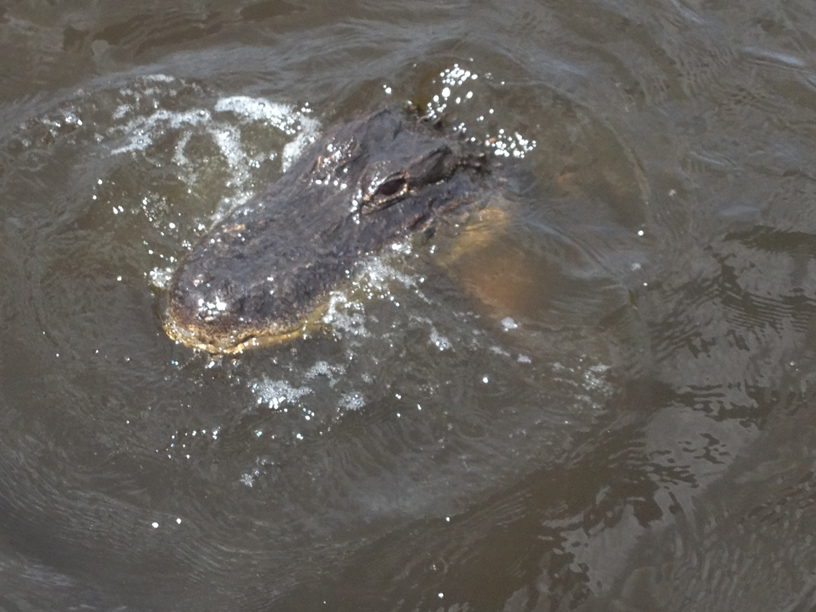 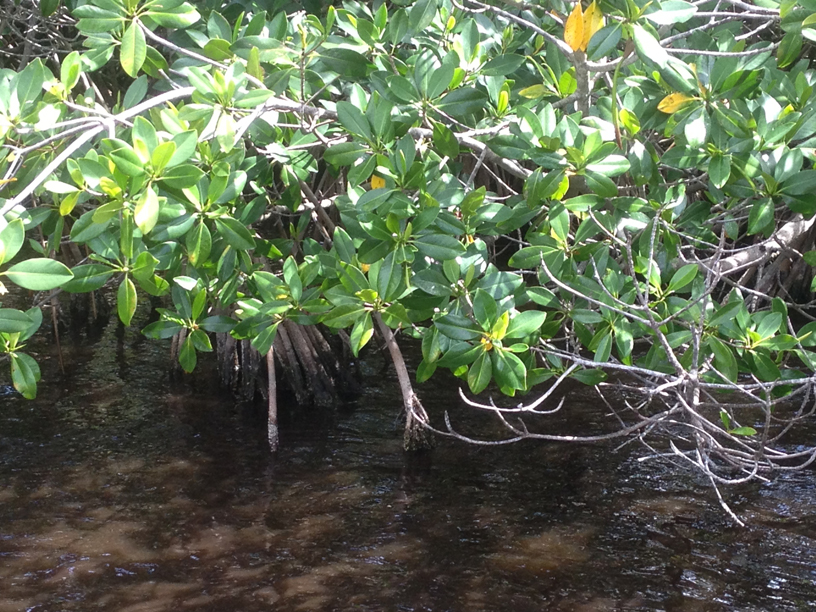 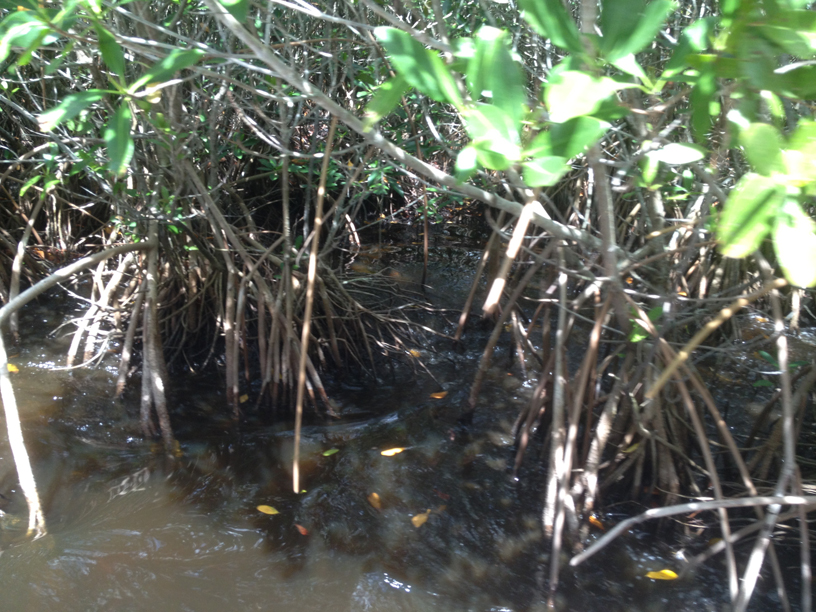 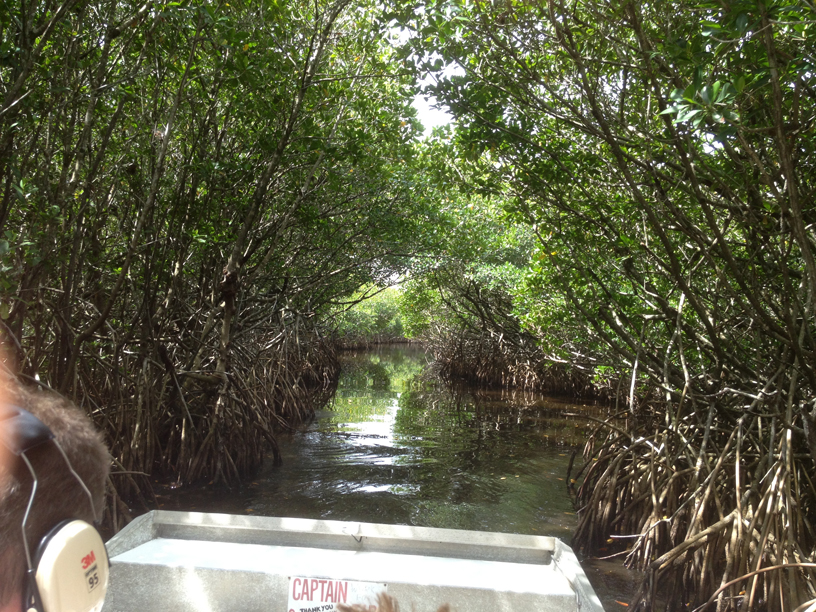 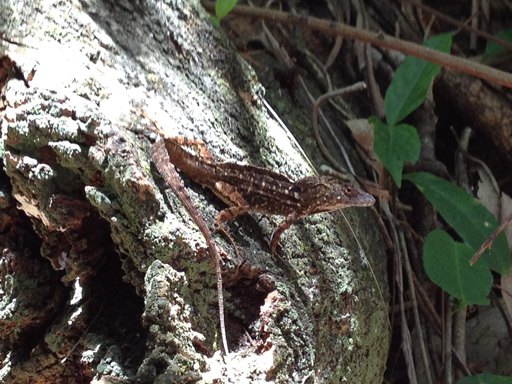 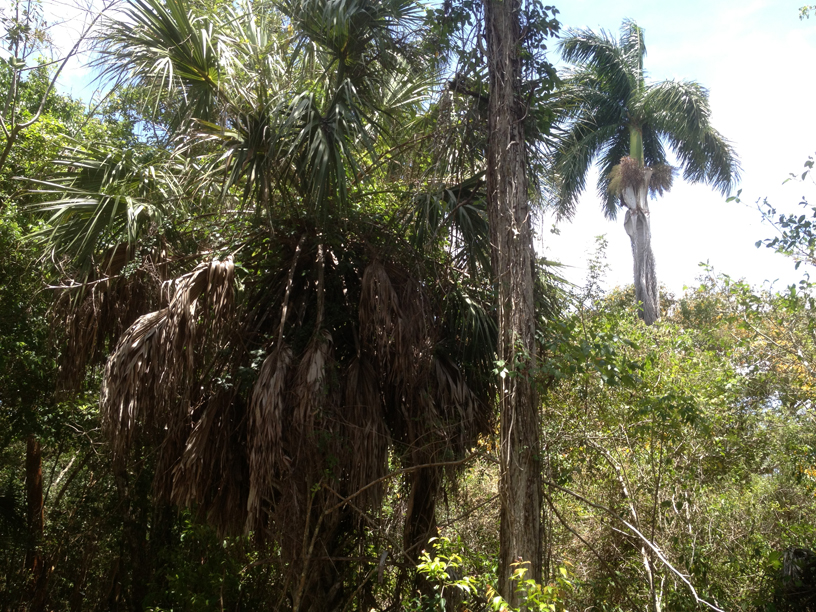 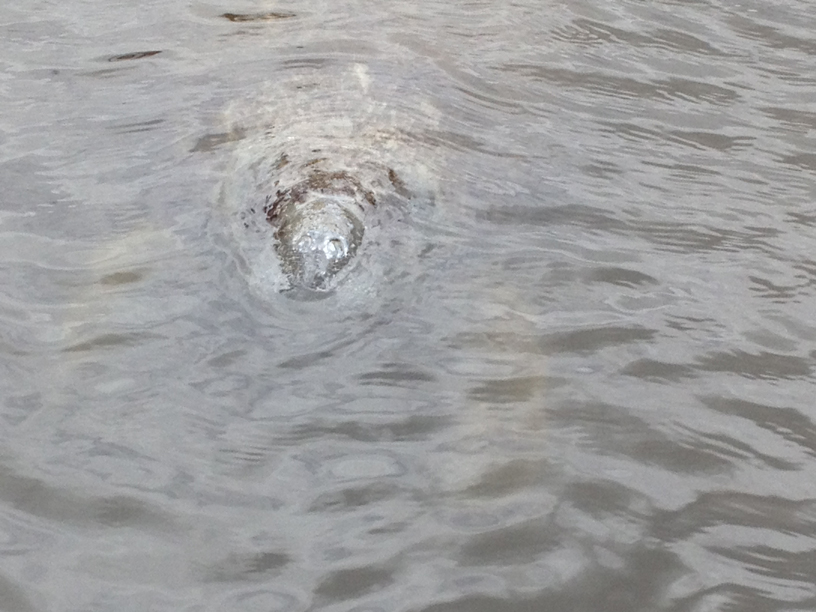 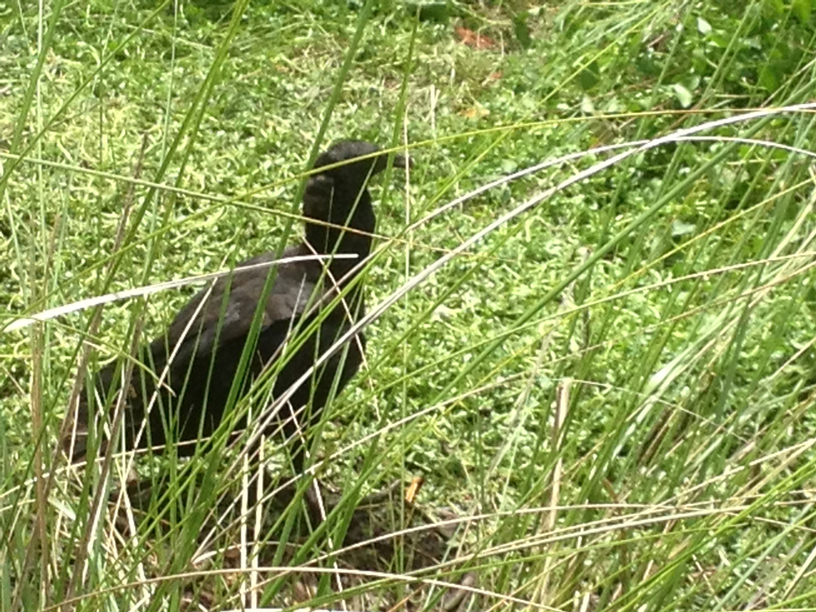