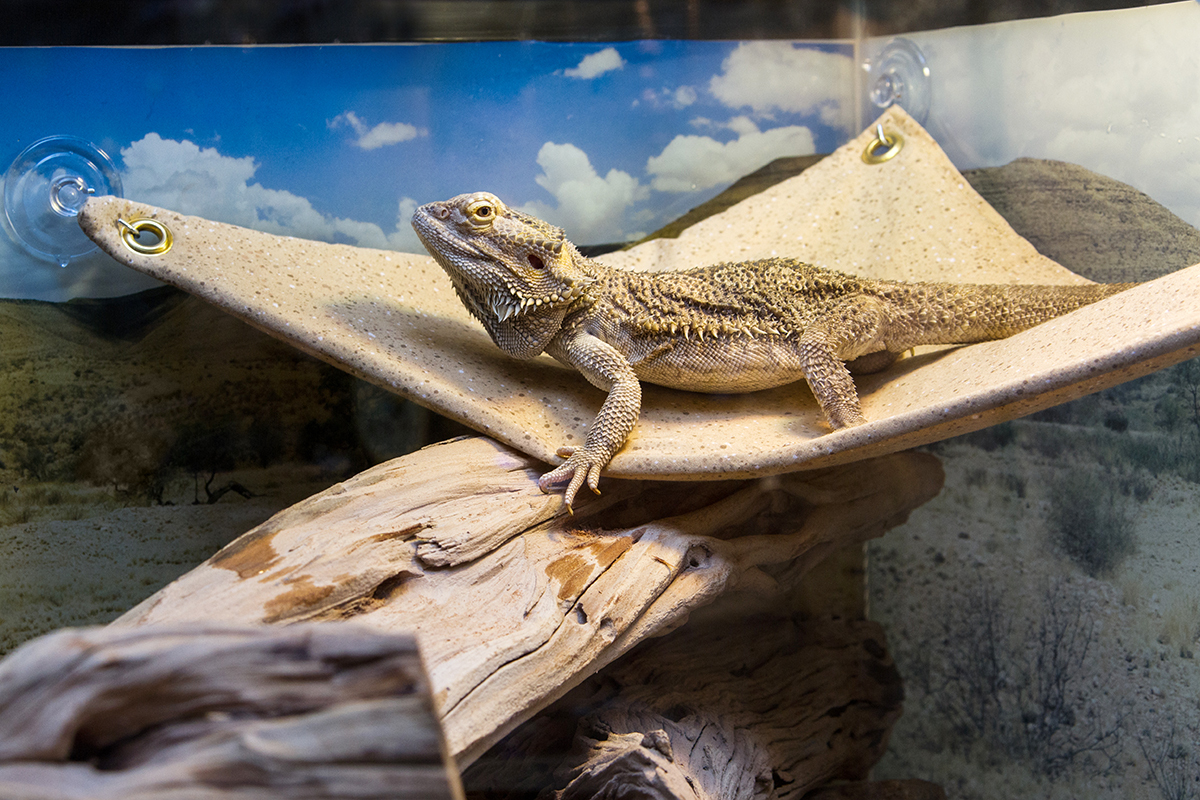 2 thoughts on “Jackson, the Beardie, and his new Weirdy Beardie Hammock”